We also consult as experts to legal teams on investigative practice and procedure.

The experience to investigate successfully

An external investigator is normally appointed when a matter is too complex to be handled internally, when the subject of the investigation is too senior for the internal team to investigate or when there may be a perception of bias if the matter is investigated internally. If a matter is important enough for you to consider an external investigator, it probably has the potential to impact your reputation and may have legal implications. And it’s likely to be important enough for the target to challenge your conclusions. For those reasons, you need an investigator with honed abilities. Your investigator must be qualified to: 1. Identify, then interpret and apply the relevant law or policy. 2. Immerse themselves quickly in your workplace culture so they can detect misconduct hiding as an undercurrent in otherwise innocuous behaviour or communication. 3. Gather as many facts as possible. 4. Reach only conclusions supported by those facts. 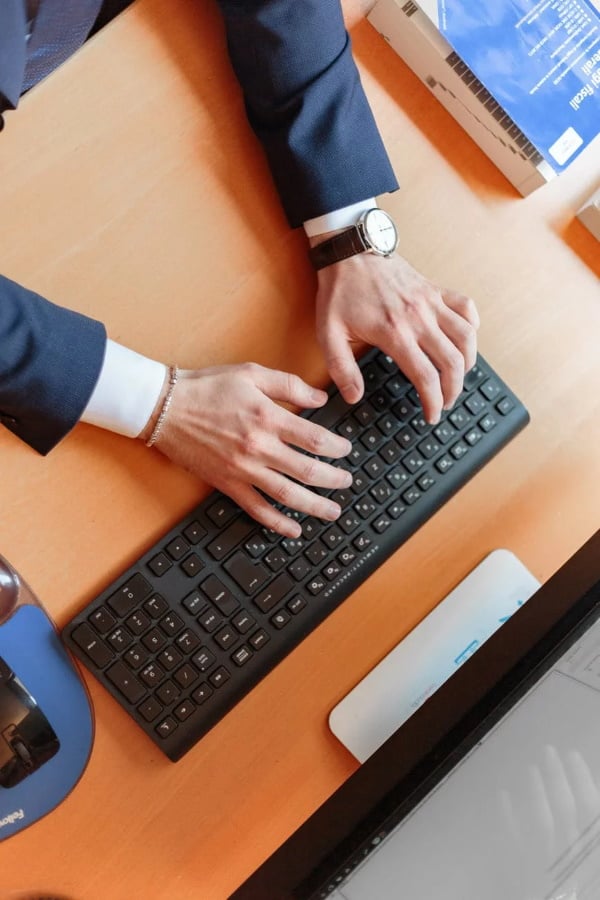 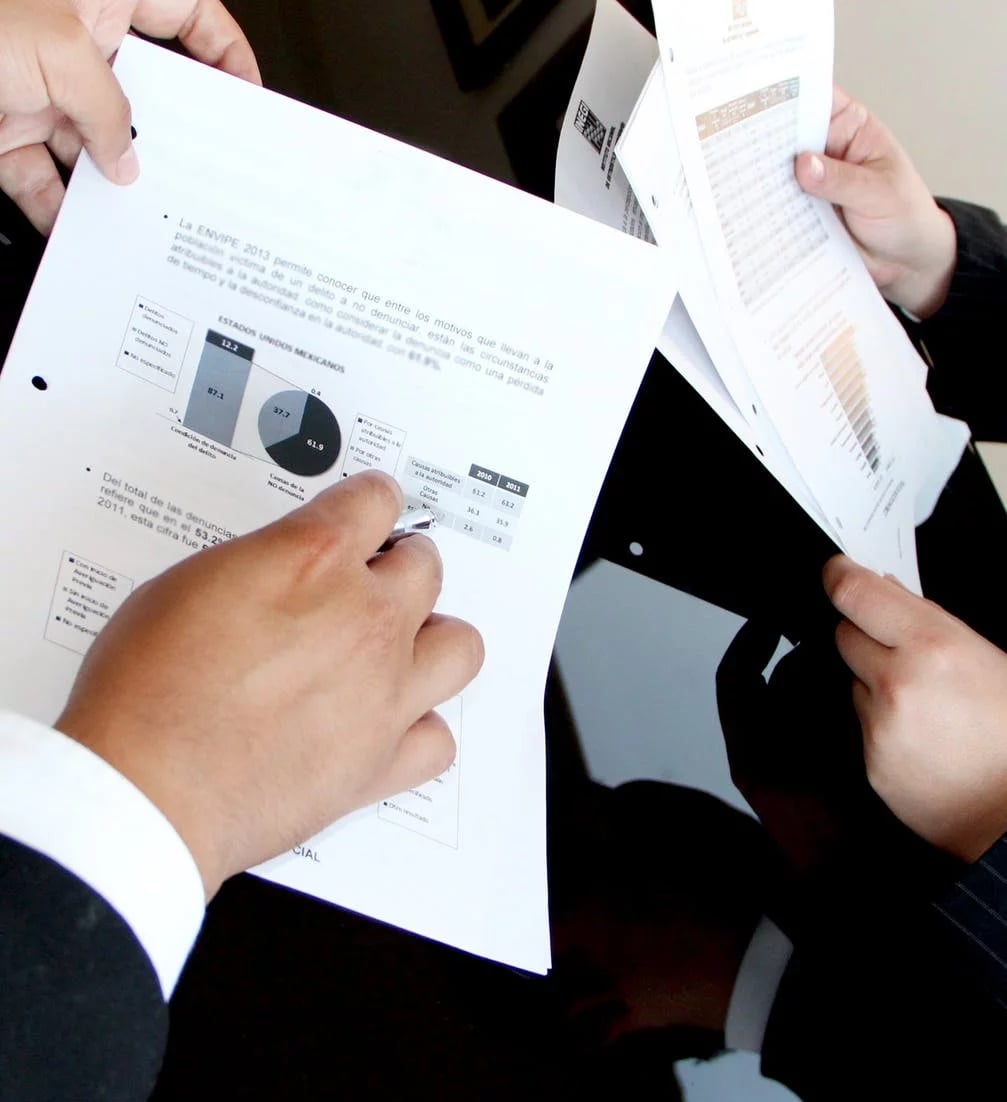 Ultimately, the success of many investigations turns on the quality of the interviews of targets and witnesses. Interviews need to be run without bias or conflict of interest. Our investigators know how to probe without asking leading questions that might render your investigation unenforceable in a tribunal.

Your investigator must draw and document conclusions relying only on information that is relevant and untainted. Those conclusions — and the investigator — might well need to stand up to legal review or cross- examination.

When you engage experienced external investigators, you mitigate the risk of successful claims of bias, conflict of interest and flawed technique. These challenges are common and easier to make when the investigation is handled internally or conducted by someone operating beyond their usual area of practice. Our investigators are seasoned in investigative techniques that they do more than practise — they teach them to other professionals.

Bullying: After a complex and challenging investigation into an allegation of workplace bullying, SafeWork NSW agreed to stop enforcement action against our client, a publicly listed corporation. We interviewed more than 30 witnesses, worked with the union’s delegates and lawyers, liaised with the company’s executives and law firm, and communicated with SafeWork NSW.

Sexual harassment: We led an internal investigation and policy review for a multinational organisation after sexual harassment allegations were made against a senior staff member. We identified the scope of the allegations in terms of the law and the client’s policies. We found and interviewed witnesses, ensuring procedural fairness throughout the investigation. Ultimately, the allegations were shown to be false and were reported to the police. We were also able to highlight areas of organisational risk to reduce the potential for similar issues in the future.

Public Service: We investigated serious allegations against the executive team of a government agency. We found evidence that the allegations were made in bad faith.

Collusive Conduct: In a complex and serious bullying and harassment investigation for, among others, a multinational corporate negotiating and enterprise bargaining agreement. A union delegate, supported by two other delegates, had made allegations against a manager. The manager made counter-allegations. The union delegates were found to have misled the investigation.

For a confidential conversation about your need for an investigation.